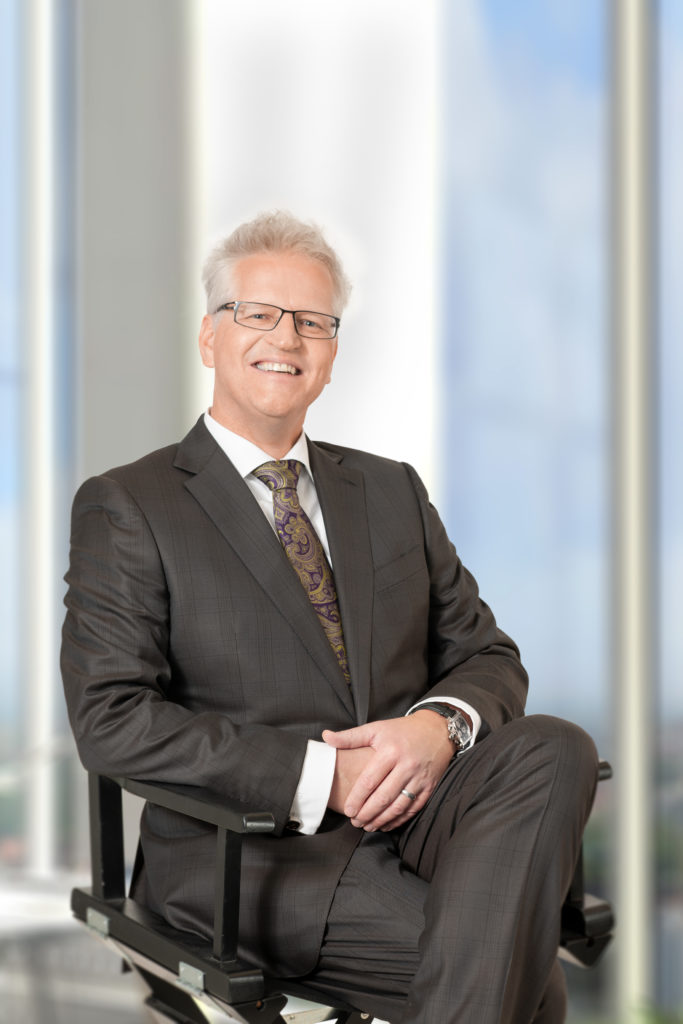 magnifying glass on the pandemic

The disruption of communities

Once in a while, the SARS-CoV-2 pandemic is being compared to a magnifying glass that is making obvious many already existing problems. While this is not entirely wrong, it is missing the point. We consider this pandemic a disruptor in the classical sense. A disruptor on many levels. This is dangerous.

Our readers are used to us giving examples that illuminate our opinion and stance. Now, here is a (not even close to exhaustive and rather arbitrarily picked) list of examples:

Disruptor #1: The SARS-CoV-2 infection is throwing the healthy onto the “other side”. A disease in itself is nothing special, we all lived through the one or other in the past. Our immune system is fully capable to fend off most infectious diseases – otherwise you would not be here to read this blog today. In most cases the immune system is defeating SARS-CoV-2. The consequences of an infection are ranging from a mild ailment (sore throat, mild fever, fatigue, you name it) up to intubation under general anesthesia, with a mortality rate of 25 %. This is where the virus is dividing for the first time, it is actually dividing in two ways: Into healthy ones, somewhat ill people, and severely sick patients. This is the treacherous nature of the virus: Not every infected person is experiencing a severe illness. That makes for a gigantic difference to the medieval Plague or the Smallpox of the 19th and 20th century. The Plague killed up to 50 % of the infected, the smallpox killed up to 10 %, and many of the survivors were branded for life. The horror of these diseases convinced people around the world of the situation’s severity. With SARS-CoV-2 this is different. However, don’t celebrate too early, the long-term effects of the disease are still far from understood: Even mild courses may lead to long term afflictions.

Disruptor #2: The elderly experience a severe disease more often than the young. This, too, is dividing. It leads younger people to think of the virus as a minor glitch. In the end of the day, these “non-vulnerable” young are carrying the virus into their families to kill parents and grandparents. Ask yourself: Was this the price for your party? We do hope it was a legendary event.

Disruptor #3: We are giving two examples here. The first one is from the United States. The incumbent was infected in a way we cannot explain – we are still marveling about the circumstances. He is transferred to one of the best US hospitals – the Walter Reed National Military Medical Center. There, eight (male only) MD’s are taking care of him. In other hospitals, eight MD’s (of mixed genders) are taking care of hundreds of patients. This privilege we do not want to question entirely, since no-one will have an interest in the president being incapacitated. The alternative would be a vice-president who believes the world was created 7000 years ago.

An example closer to Germany: Who may be able to afford staying at home? We are thankful for the German system of short-time work that has provided some security to the workforce, making it one of the reasons Germany managed the crisis relatively well. This crisis will go on for a long time, however. Don’t fool yourself with a quick ending, irrespective of a possible vaccine.

For a long time, Germany has sported a certain level of arrogance. “It wasn’t so bad!” Yes, in summer things looked fine for many, however, scientists knew this was not good enough. The virus used the season to spread all over the place. We were looking with haughtiness onto other countries. But, we were simply lucky: Italy was hit first in Europe (ironically this resembles situations with the medieval Plague and the Spanish Flu in 1918), followed by Austria… Germany had a heads-up. This, many people tend to forget, which is dividing the neighbors. We didn’t do things better, we had warnings by our neighbors. Our thanks are going to them!

Now, there are two ways to deal with the situation: Ignorance or acceptance. The reflex is towards ignorance: It won’t be so bad! I’ll be fine. And you? I don’t care. I want to celebrate my birthday. The “I don’t care” is the disruptor. Don’t you care if a guest is infected at your event? If this guest does infect her cousin? Who sends her mother to the angel of death? It is your choice. That is called democracy. Quite frankly, you’ll end up with blood on your hands.

Yet another topic of viral disruption: Men are prone to a more severe disease course than women. At first this does not sound surprising. Men are paying less attention to their nutrition, their health, their women. Shame on you! Men, however, do have a higher risk of severe COVID-19 for reasons of their Y-chromosome. Period. Disruptor. In this case, men can’t help.

A further canyon is opened by the virus: The one between the pure hedonistic society and those people who possess a sense of responsibility, ethics, and respect. There is a large overlap with the vacation enthusiasts on the one side, and those who prefer to take a break with travel and to spend their money on some more meaningful things. A further overlap is found regarding stupid and smart.

The virus is divisive in politics as well. This is especially obvious in the US, where the separating line between science based and political behavior is drawn on the political party lines. Most democrats are acting carefully, while most republicans are acting as if there were no pandemic at all. In Germany it is not as bad yet, but there is a trend: The Liberal Democrats (FDP) and their right wing companion the NS-AfD, would like to lift all protective measures at once. This is in accord with their social Darwinist thinking. Off with the weak and old. This, we had already once in our German history.

How is the virus – a true party crasher – spread? It is spread through you! You all know it, you all can change that – by ways of very simple rules of behavior.

IT IS NOT THE VIRUS THAT IS SPREADING, A VIRUS IS A PASSIVE ENTITY, IT IS BEING SPREAD.

IT IS OUR BEHAVIOR! in times of a pandemic.

Our appeal to all of you: Don’t allow this, hold on together by wise and considerate acting, with solidarity and consideration – and not by going on with comfortable habits, which may turn out dangerously.

SAJO – for a healthy world and better future!

SAJO is consulting all around infectious diseases. We are applying our know-how, that we have acquired in more than 20 years. We do what we can to fight this pandemic. Please try and do the same.

To our delight our blog is receiving a lot of acceptance, we love to share our knowledge. Single posts and contents are being adopted by others, also in media. Please feel free to share the link.

Your contribution will provide support for our colleagues who are working behind the scenes of the blog. Sabine and Jörg continue to work on this pro bono.

Would you like to have SAJO antivirals and antibacterials?

The amount will be used for SAJO drug development.

Note: The company SAJO up to now has been funded by private means by Sabine and Jörg. More than € 500,000 were put into the development of the SAJO key technology. To take the next step, to develop SAJO drugs – antivirals and antibacterials – we are asking for R&D contracts and support.