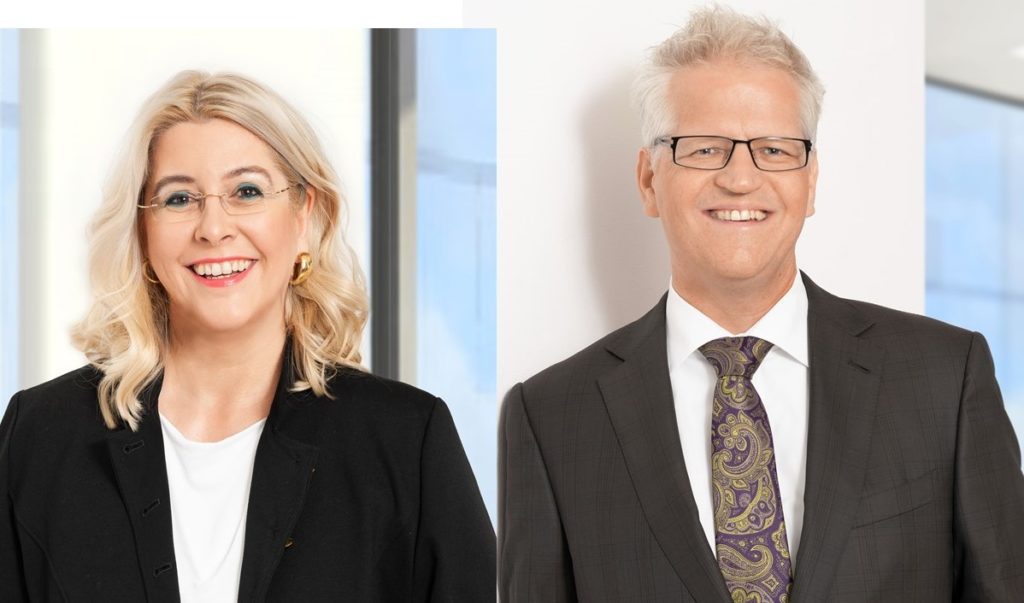 Ro and the logarithm in music?

First, the good news: music does not depend on logarithm.

R0X is a number representing the reproduction rate of a virus, which means one infected person is able to infect X persons.

Now, let’s see what an R0 of 2 may mean. This is an R0 slightly less than the one observed for SARS-CoV-2.

The following example of a logarithmic expansion we found in Daniel Kahneman: “Thinking, fast and slow”; and an opinion by Megan McArdle in the Washington Post:

Should your answer be day 15, you would be wrong. The correct answer is 29. What a great example of logarithmic growth.

This is the situation we are facing now with SARS-CoV-2.

Now is the time to stop an explosive spread of the virus. This is why we appeal to you to accept some inconveniences and to help to damp the viral spread.

GERMANY: populism and pandemic in a democracy

a look into the crystal ball…

Pollen and SARS-Cov-2 in a scientific publication, are you serious?

THE race against time!

we are interrupting our blog’s hiatus for breaking news!

How can we protect ourselves? It would be good to know…

an interview by our reporter-at-large