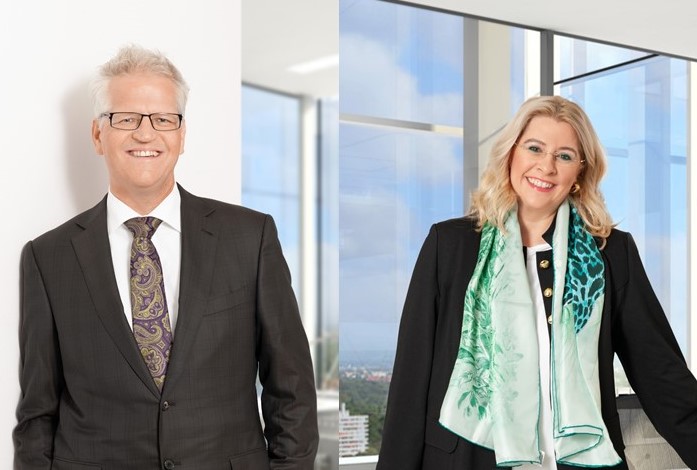 science and politics – an unsettling mix

Today, we bring you part II of our sporadic series “Politics and Science”.

Disclaimer: We are not and never were members of a political party. We stick to facts, exclusively. However, we are citizens with an opinion as well.

A couple of days ago, in a TV talk show the Governor of North Rhine-Westphalia has offered a candid statement for a politician: “… and we as politicians listen to scientists in a way that we have never done in the past decades, and then you use the one argument or the other….”

What was the basis for political decisions in the past decades? Sinister voices will mention lobbyism, but it becomes bad if politicians make their decisions based on their wish for reelection, or once a conflict of interest is emerging.

The lack of attention to the voice of science is seen, among others, in the continuing use of lignite for energy production. The German term “brown coal” is a euphemism: Its energy content is minimal. When visiting the mining areas, everyone may see the consequences of lignite mining and use. Surface mining is an ecological crime, forbidding the Germans to point the finger to Brasil for their slash and burn policy in the Amazon region.

The governor’s sentence offers a hidden revelation. “…and then you use the one argument or the other….” That exactly is the problem: Facts are ignored, what counts is opinions and the arguments of lobbyists, and” pick and choose” of some points.

The governor, in the midst of a bid for chancellorship, goes on: The epidemiologist and member of parliament Karl Lauterbach to him is “half politician, half scientist”, ……… Karl Lauterbach is one of the few sensible voices in German politics. His opinion is based on science (sic!). He reads and understands scientific publications, and, even better, he not only is able to assess them, but also to explain. This lifts him above most politicians.

The pandemic will fade some time, one way or the other. We would wish for more attention to science in the upcoming decades. Why? The now obvious climate change was forecast by scientists in the 1970’s. There were warnings, but politicians only now “…listen to scientists in a way that we have never done in the past decades…”.

Take care of yourselves, especially now, after the very early relaxation of protective measures. Effective last week, politics has transferred responsibility to the individual. Personal responsibility is a central part of our democracy. Please embrace this responsibility since the pandemic is ongoing.

As for ourselves, we stick to our decision to keep distance, cancel unnecessary trips, and meet family and friends digitally, in order not to provide a ride for the virus.

A heartfelt thank you to Oliver for the awesome cartoons. ollihoo (https://hoogvliet.de)

Is the pandemic over now?

The POWER of EVOLUTION

The discussions are going on: The question of SARS-CoV-2’s origin

Our reporter at large presents: The big interview with questions all around SARS-CoV-2